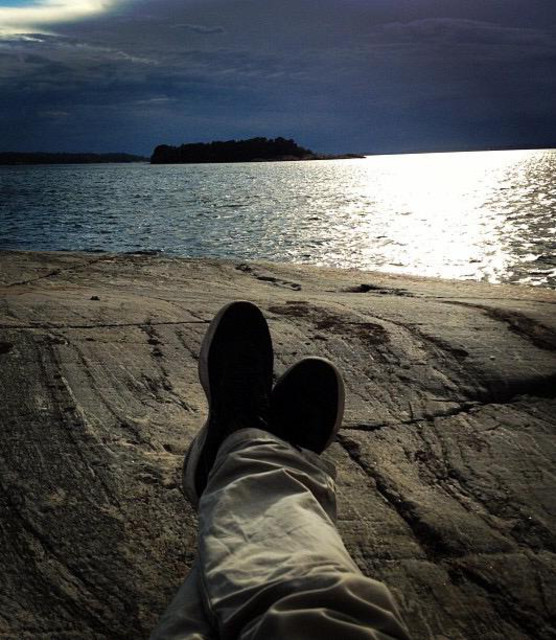 Quint Starkie is an English musician originally from Accrington, Lancashire. After living and performing in Los Angeles in the 80's he now resides in Stockholm, Sweden. After years of writing songs for other artists, in November 2016 he released his first solo album Ghost in My Heart, that has been very well received in over 54 countries by over 15000 fans. Overseen by executive producer Francis Dunnery (It Bites, Robert Plant, Santana, Lauren Hill) the 14 songs on the album capture life growing up in a Northern town in the 70's/80's. The album is available on CD from www.quintstarkie.net and as a digital download from Bandcamp.com Apple music, Amazon and Deezer or via streaming services such as Spotify and Tidal.

Quint Starkie hasn't been mentioned in our news coverage

Below is a sample playlists for Quint Starkie taken from spotify.

Do you promote/manage Quint Starkie? Login to our free Promotion Centre to update these details.