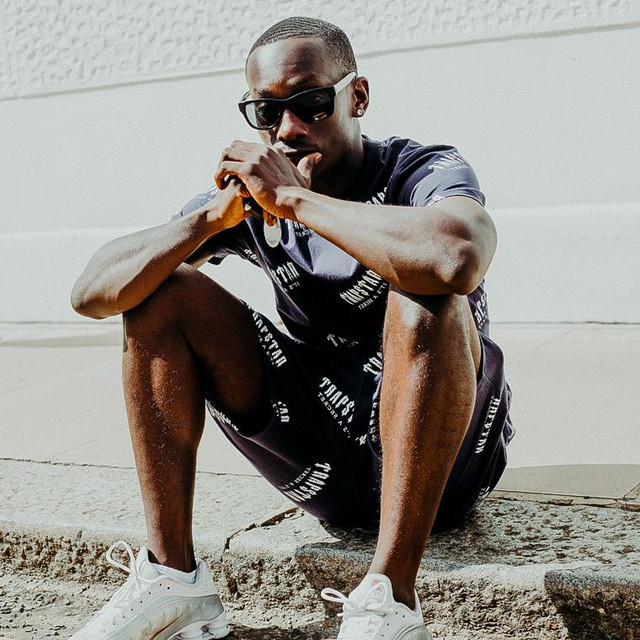 MADE IN LEEDS FESTIVAL 2020

Skiddle is an official ticket outlet of Made In Leeds 2020. Get Made In Leeds Festival tickets, news and information with Skiddle.com

Relatively unknown seven months ago, Preditahs ascension to the top of the Grime scene this year (2011) has been nothing less than extraordinary. JMEs enigmatic PRE DI TAH tweets throughout February this year sparked wider intrigue around the Birmingham producer and ensured his debut release, the Solitaire E.P, shot to number four in the iTunes electronica charts, receiving plays across 1Xtra, KISS FM and Rinse FM in the process. Official Releases:

Read more about Preditah on Last.fm.

Preditah has been mentioned in our news coverage

Here are the latest Preditah mixes uploaded to Soundcloud.

Do you promote/manage Preditah? Login to our free Promotion Centre to update these details.