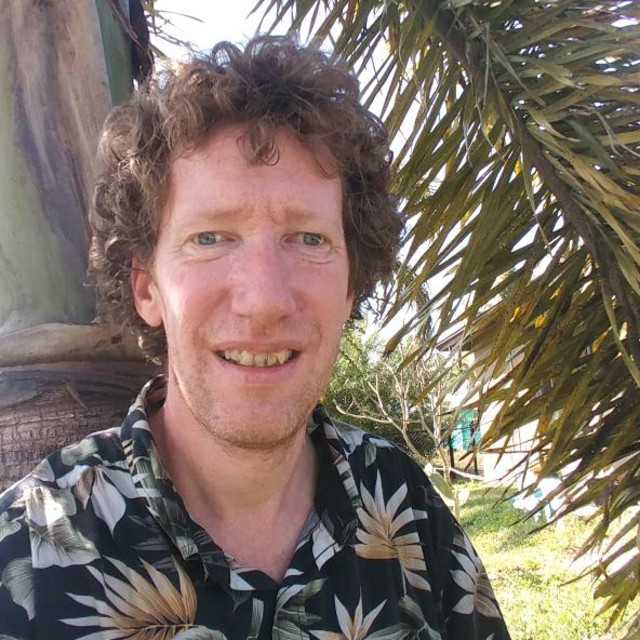 Rodriguez is considered to be one of the greatest Spanish talents of his generation, and his flamboyant style has received critical acclaim worldwide. Hand-picked by Leo Brouwer for a guitar orchestra, and awarded an honour for his services to music, he is known worldwide for his passionate performances. He is also one of the nicest people you could ever hope to meet!

Pablo Rodriguez hasn't been mentioned in our news coverage

Below is a sample playlists for Pablo Rodriguez taken from spotify.

Do you promote/manage Pablo Rodriguez? Login to our free Promotion Centre to update these details.