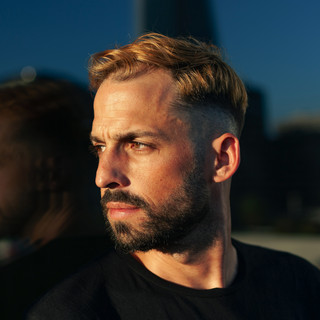 Pablo Nouvelle is a moniker for Fabio Friedli from Bern, Switzerland. A former architecture student turned film-maker and musician, Fabio makes songs from a combination of new sounds and old samples. He works under the name Pablo Nouvelle, out of a love of the French cinematic nouvelle vague of the late 1950s and early 1960s.

The début album "All I Need" was released in January 2016 via Armada Music and it features vocals by Sam Wills, James Gruntz, Josef Salvat, Liv and Lulu James amongst others.

Pablo Nouvelle hasn't been mentioned in our news coverage

Below is a sample playlists for Pablo Nouvelle taken from spotify.

Do you promote/manage Pablo Nouvelle? Login to our free Promotion Centre to update these details.