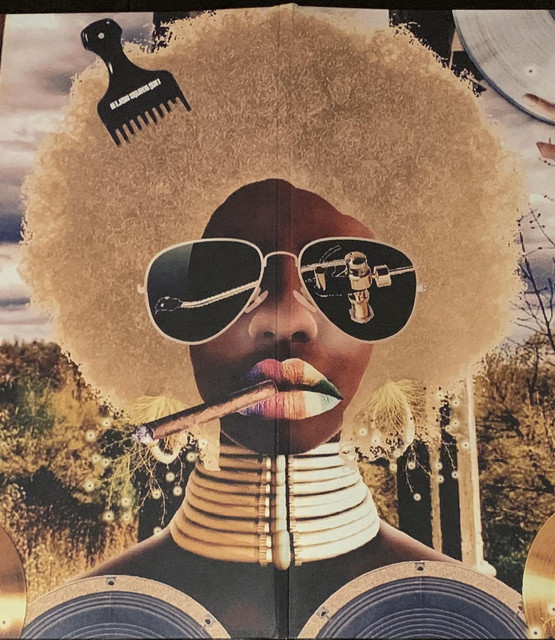 Osunlade is a gifted and respected deep house / nu-jazz producer and DJ. Growing up in a musical environment, he knew music would rule his life. As a teenager in the 70s, he joined the cast of Sesame Street and later began producing music for the show. An ordained priest of the African religion of Ifá, Osunlade's spirituality can be heard in the tribal percussion and even Latin and Brazilian rhythm influences of his music.

Osunlade has been mentioned in our news coverage

Osunlade to tour with The Yoruba Soul Orchestra

Here are the latest Osunlade mixes uploaded to Soundcloud.

Do you promote/manage Osunlade? Login to our free Promotion Centre to update these details.