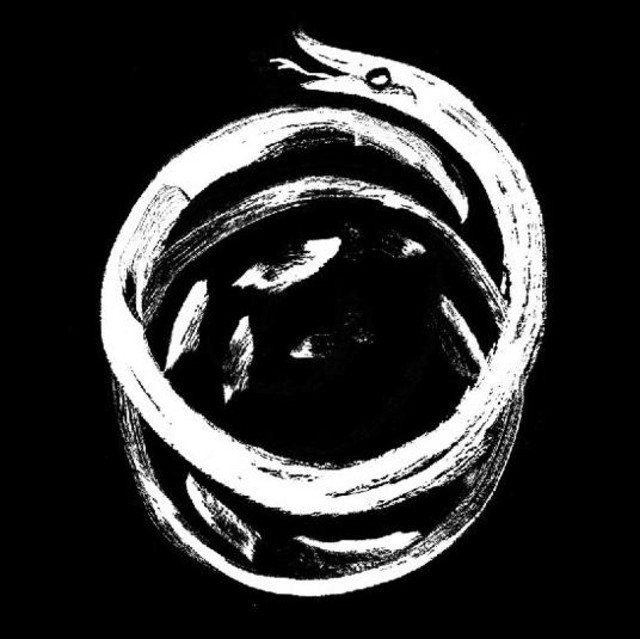 Okkultokrati is a band from Norway, formed in Oslo, Norway in 2008. Part of the Black Hole Crew, along with Haust, Night, Dark Times, Sumar, Blackest Woods and Drugged SS.

Okkultokrati spawned from the Black Hole Crew in 2008 and has been with Fysisk Format ever since, spreading their own unique take on metal-fueled hardcore punk.

Aside from a series of 7″ EPs and splits with fellow crewmates Årabrot and Haust, they have so far released the two full-lengths “No Light For Mass” in 2010 and “Snakereigns” in 2012, each release delving deeper into the subterranean crypts of the underground and returning with more of all that genre-exceeding darkness which Fysisk Format loves. Here, have a knockout cocktail-mix of 80s hardcore, the same era’s metal underground and the ever-present ghost of Black Sabbath. Or as Brooklyn Vegan put it: “Okkultokrati is definitely rooted in punk, but in the same way that Venom and Motorhead is. Slithering, metallic black rock and roll with moments of crushing doom is the central theme.”

Okkultokrati hasn't been mentioned in our news coverage

Below is a sample playlists for Okkultokrati taken from spotify.

Do you promote/manage Okkultokrati? Login to our free Promotion Centre to update these details.