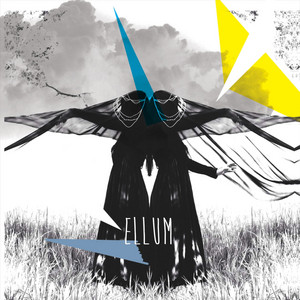 Odd Parents are now Mama Maars and Oswald, the creepy Uncle. Aside from being normal moms and uncles, the oddly family duo DJ, produce, and dance on Ellum records, since their start in 2012(w/ a few remixes on Leftroom Records). Their music/dj sets resonate an always darkly funky and oddly fresh sound, from old to new, and from all sounds house/techno. They've hit the european club/festival circuit by storm, playing with heavy hitters, since having met and played together in the states 10 years ago…and now, both living in Barcelona, Spain. You'll see them rolling with Ellum label boss, Mr Maceo Plex/Maetrik at most Ellum showcases, and also headlining top underground clubs throughout Europe…wherever they are, you'll find them keeping things real and real odd.

Odd Parents hasn't been mentioned in our news coverage

Below is a sample playlists for Odd Parents taken from spotify.

Do you promote/manage Odd Parents? Login to our free Promotion Centre to update these details.