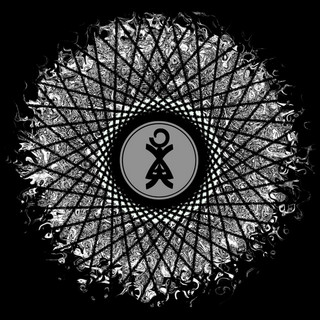 Fronted by a soaring female vocalist and an explosive backline, they produce a show that is entertaining both visually and musically.

'If you can imagine Amy Lee, Tarja Turunen and Kobra Paige combining their voices and wrapping them into a frontwoman...then you have what we're experiencing.' [SixStopMusic 2013].

Their songs are packed with hard hitting riffs complimented by catchy vocal hooks and their show is crafted to entertain audiences of all aspects.

Occoeur placed Second in the Live Band Of The Year Competition 2012. Their debut album 'Taking Over' was launched on iTunes and similar digital music sites in September 2012. The have also featured at Glastonbudget Music Festival and released their debut music video which can be viewed at www.occoeur.com.

Occoeur hasn't been mentioned in our news coverage

Below is a sample playlists for Occoeur taken from spotify.

Do you promote/manage Occoeur? Login to our free Promotion Centre to update these details.