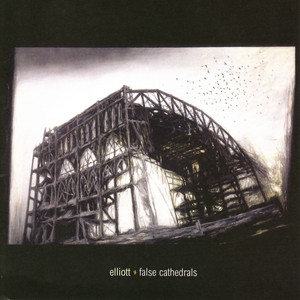 Norris is one of the longest serving and most influential UK Garage DJ’s. He is renowned for playing funky sets, which along with his high standard of mixing, create high quality memorable sets that rock. He has the skill and expertise to tear it up wherever he plays.

His background in the House ‘n’ Garage scene extenuates his popularity. He began mixing during the late eighties, playing at private gigs and birthday parties. In 1991 he launched his first club night, ‘Yum Yum’ which was highly successful. This proved to be a landmark club, one of the only in London with a strict music policy, playing pure House & Garage, which broke away from the standardized hardcore trends. Norris established reputable acclaim for his ingenuity, and so influenced the scene, as we know it today. Since then Norris has gone from strength to strength becoming one of the leading and best-loved UK garage DJ’s.

Norris Da Boss Windross has been mentioned in our news coverage

Below is a sample playlists for Norris Da Boss Windross taken from spotify.

Do you promote/manage Norris Da Boss Windross? Login to our free Promotion Centre to update these details.