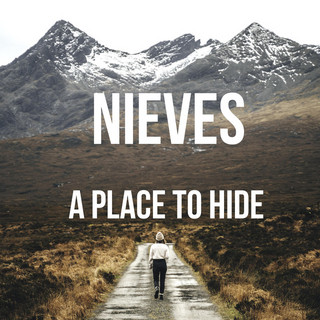 NIEVES are a four piece from Glasgow, Scotland. They released their debut self titled EP in late 2014. Following the highly acclaimed release the band started gigging in the local Glasgow scene. On their third ever show they went on to sell out the renowned King Tuts Wah Wah Hut in January 2015. They then recorded their MATRIARCH EP in March and followed this up with their debut Scottish tour, festival appearances, including Belladrum and Loopallu and a second sold out King Tuts show at the end of the year.

Their previous single ‘Broken Oars’, released in April this year, not only brought the band the online acclaim they had always received but also helped them make an added impact at radio. The song picked up plays from BBC Introducing, Virgin Radio and many plays from Radio X including an addition to the X-POSURE Playlist.

NIEVES hasn't been mentioned in our news coverage

Here are the latest NIEVES mixes uploaded to Soundcloud.

Do you promote/manage NIEVES? Login to our free Promotion Centre to update these details.