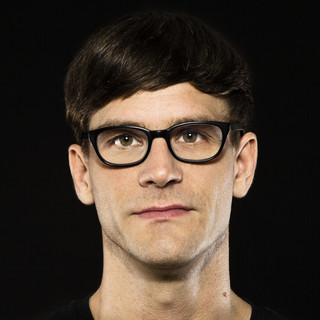 Hamburg based artist Henrik Twardzik, better known as Neelix started to produce music in the early 1998.

After DJing for some years he finally decided to create his own sound.

His first track he recorded was "Neelix - The Fourth", released on a NOVA TEKK compilation called Maverixx in 2002, which was followed by numerous releases on different labels from all around the globe.

Until now Henrik has released 2 albums and many singles, his third album is already finished, mastered and was to be released on the 30th of March, 2009 on Millennium Records. Henrik belongs also to the founders of the Hamburg based label Glamour Studios.

Neelix has been mentioned in our news coverage

Mobster Tales last Saturday, what a great show it was!

Below is a sample playlists for Neelix taken from spotify. 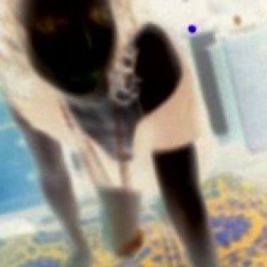 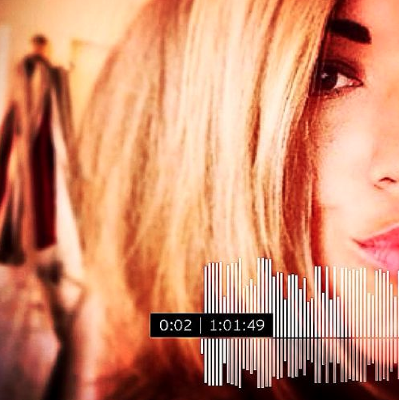 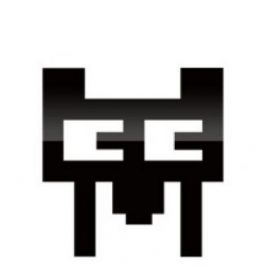 Do you promote/manage Neelix? Login to our free Promotion Centre to update these details.