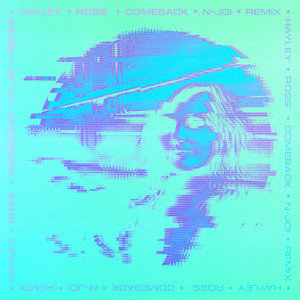 N-Joi is a house music and techno production duo from Essex England consisting of Nigel Champion and Mark Franklin, with sometime vocalist/front person Saffron. Between 1991 and 1996 they entered the Hot Dance Music/Club Play chart five times, all of them hitting the Top 10. Two of the songs went to number one: "Mindflux" in 1992 and "The New Anthem" in 1996, which was a new version of their debut single "Anthem," a top five dance hit from 1991.

N-Joi has been mentioned in our news coverage

Honey Dijon Interview: Clubs and fashion have always been lovers

Eats Everything has mixed Fabric 86

Below is a sample playlists for N-Joi taken from spotify.

Do you promote/manage N-Joi? Login to our free Promotion Centre to update these details.