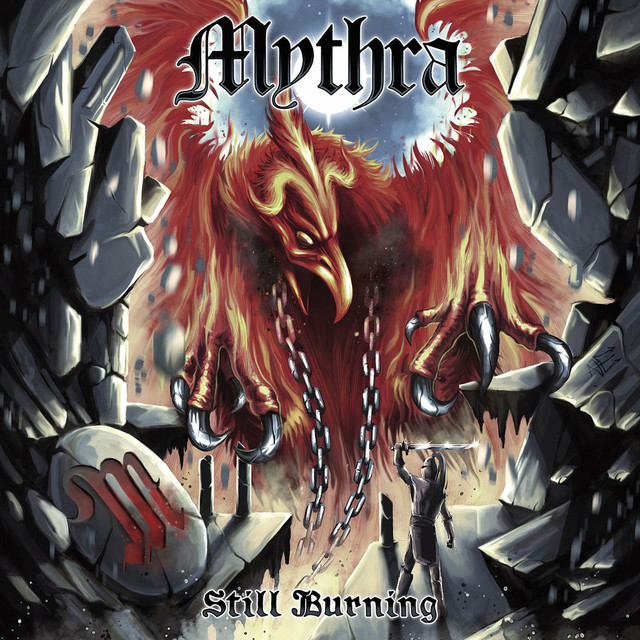 Mythra (formerly known as Zarathustra) is a Nwobhm band formed in United Kingdom (South Shields), in 1976. They produced a string of early works in the late 70's and 80's, but didn't release their first official full - length "The Death and Destiny LP" until reforming in 1998.

Mythra hasn't been mentioned in our news coverage

Below is a sample playlists for Mythra taken from spotify.

Do you promote/manage Mythra? Login to our free Promotion Centre to update these details.