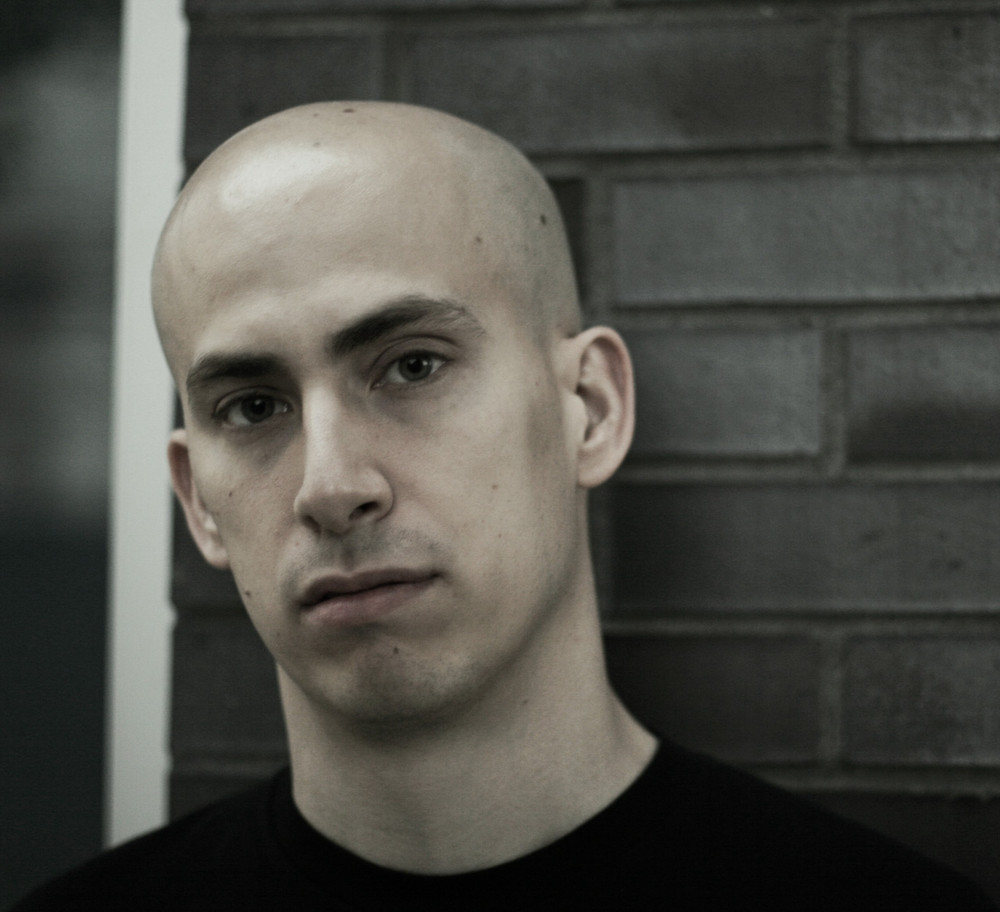 This New Jersey native was initially inspired by England's take on the sound of Detroit, but eventually tracked techno back to its Motor City innovators. When he began listening to music, however, it was the sound of early-'80s synth heroes like Devo, Severed Heads and New Order alongside early hiphop, jazz and 60's Hindi film soundtracks.

Geist released his first 12" (via Dan Curtin's innovative Metamorphic label) while studying at Oberlin College in 1994. He formed Environ soon after, releasing powerful statements of purpose which showed his affinity for the more emotive strains of disco, techno, soul and all flavors in between. His debut album was released in 1997 and licensed to EastWest/Warner.

Morgan Geist has been mentioned in our news coverage

Below is a sample playlists for Morgan Geist taken from spotify.

Do you promote/manage Morgan Geist? Login to our free Promotion Centre to update these details.