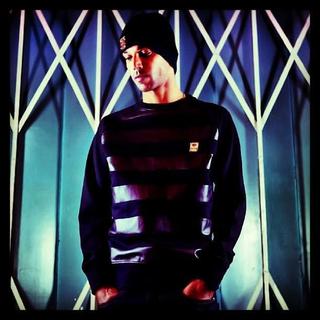 Miguel Campbell has been galvanised by the house music scene since the early 90's and has also been a DJ since that time. Miguel began producing his own music as one 'half' of the underground duo HCB. In 2006 he founded Outcross Records and also began to release music under his own name. Miguels goals are to work hard to develop Outcross, help in the development of new and experienced artists and to continue with his own productions.

In 2010 he became the newest member of the Hot Creations team.

Miguel Campbell has been mentioned in our news coverage

Our Carl Craig & Jasper James event is the number 1 night in DJ Mag!

We Are FSTVL 2017 unveils third wave line up announcement

Here are the latest Miguel Campbell mixes uploaded to Soundcloud.

Do you promote/manage Miguel Campbell? Login to our free Promotion Centre to update these details.