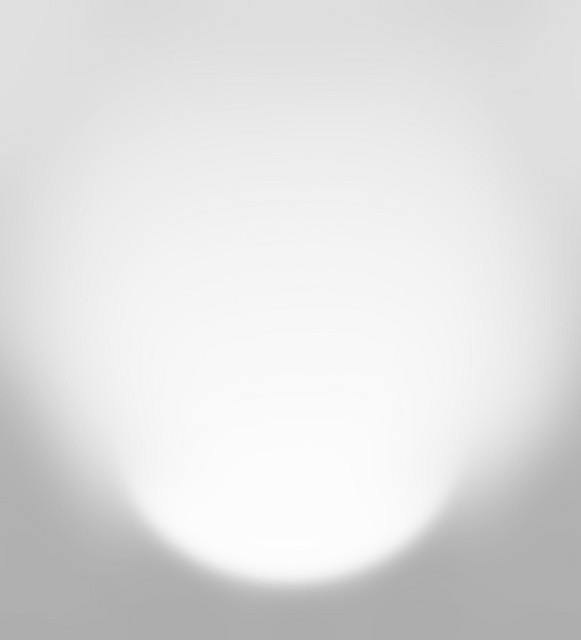 Menno de Jong is a 24 year old DJ from the Netherlands. He is the owner and founder of Intuition Recordings. He also has his very own podcast at http://www.mennodejong.com, released and aired on ETN.fm's trance stream the first Wednesday of the month. Menno has played at some of the biggest and most noteworthy events including Gatecrasher and Godskitchen. He has also seen huge success at events such as The Love Parade in Berlin and many others as well as travelled extensively the world over.

Menno De Jong has been mentioned in our news coverage 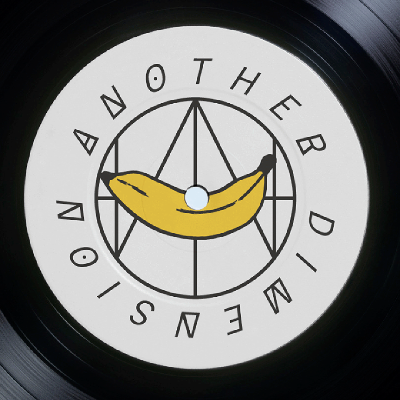 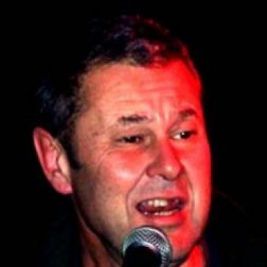 Do you promote/manage Menno De Jong? Login to our free Promotion Centre to update these details.