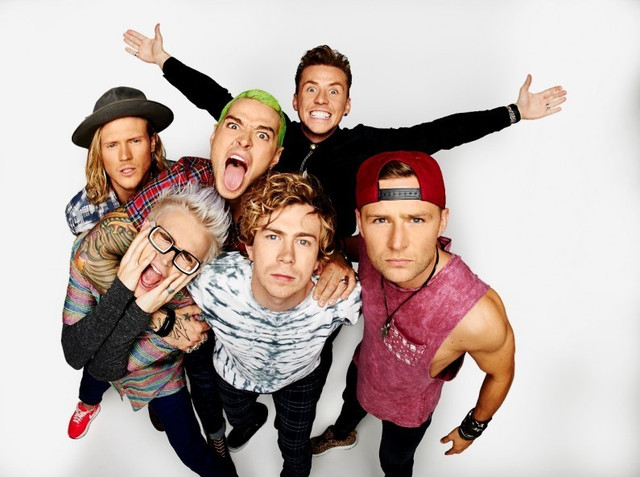 McBusted are an English pop rock supergroup composed of members of bands McFly and Busted. The only member of the original groups not participating in the new lineup is former Busted singer Charlie Simpson Their eponymous debut album was released on 1st December 2014, a week after their debut single Air Guitar was released.

McBusted has been mentioned in our news coverage

Below is a sample playlists for McBusted taken from spotify.

Do you promote/manage McBusted? Login to our free Promotion Centre to update these details.