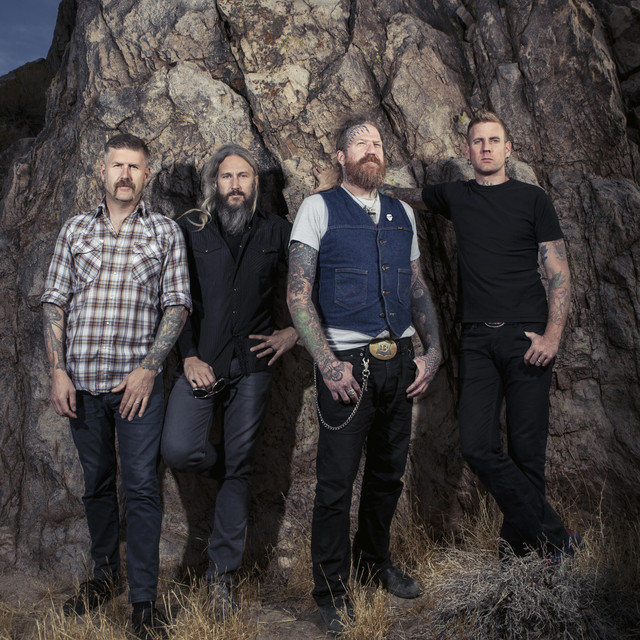 Mastodon is one of the new breed of metal bands from the US. They created waves in the metal community with the EP Lifesblood, released in 2001, just over a year after the band's formation in 1999 in Atlanta, Georgia, USA. The band appeals to fans of both hardcore and extreme metal, while combining elements of progressive music and beyond. Mastodon was first signed to Reptilian Records in 2000, shortly after recording their demo.

Mastodon has been mentioned in our news coverage

Huge number of additions to Download Festival 2017 line up

Mastodon to headline Pit Stage at Reading and Leeds

Below is a sample playlists for Mastodon taken from spotify.

Do you promote/manage Mastodon? Login to our free Promotion Centre to update these details.