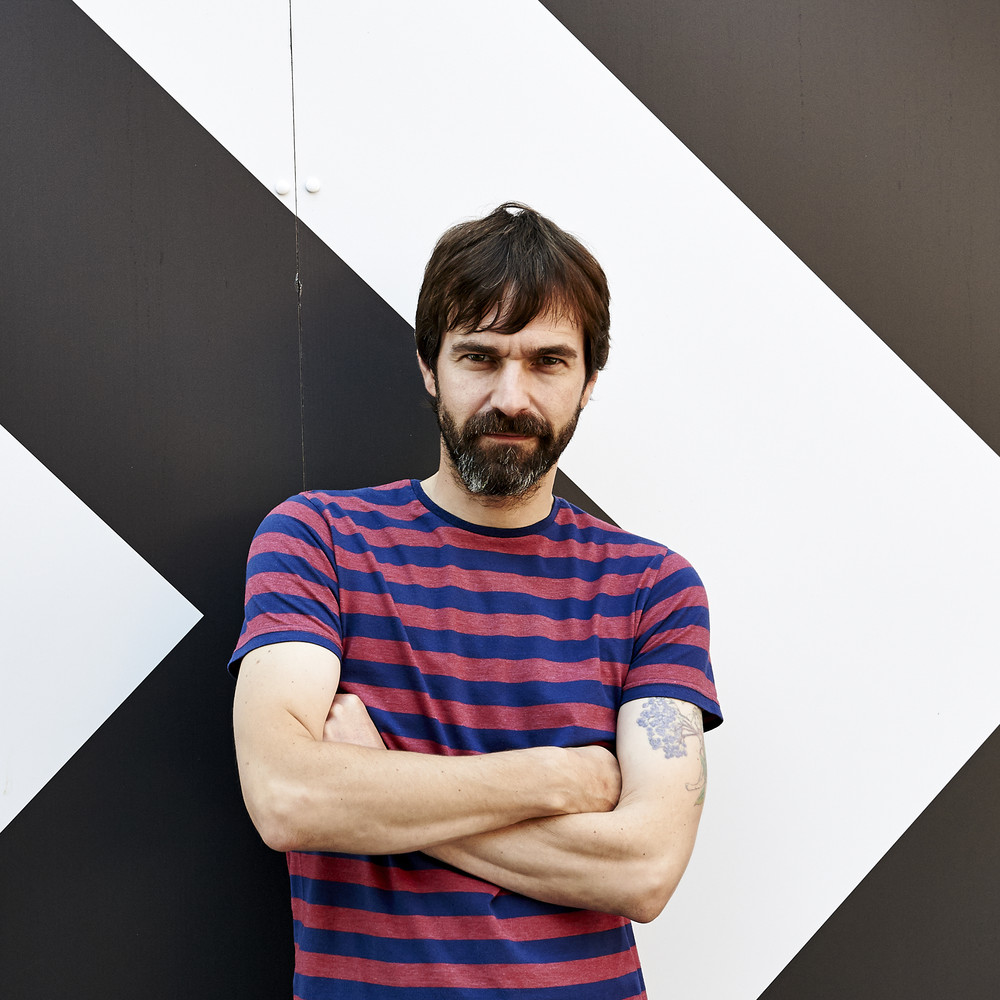 Mark Morriss (The Bluetones) Plus Support

The Three Craws in Irvine

The Cornerhouse in Chester

The Cornerhouse in Chester

Mark James Morriss (born October 18, 1971 in England) is the lead singer and songwriter for English band The Bluetones, as well as older brother of bassist Scott Morriss. The Bluetones have released five albums, two 'Best Ofs' and have had a clutch of top 40 singles. They are one of the few bands who can genuinely said to have "survived Britpop." He released his debut album, "Memory Muscle" in June 2008 to quiet critical acclaim. A gentler, folk-tinged record, it includes four re-recorded tracks which had previously been released under the name "Fi-Lo Beddow" as an EP in Feb 2006.

Mark Morriss has been mentioned in our news coverage

Chester Live Confirm The First Acts For Their 2019 Event

Below is a sample playlists for Mark Morriss taken from spotify.

Do you promote/manage Mark Morriss? Login to our free Promotion Centre to update these details.