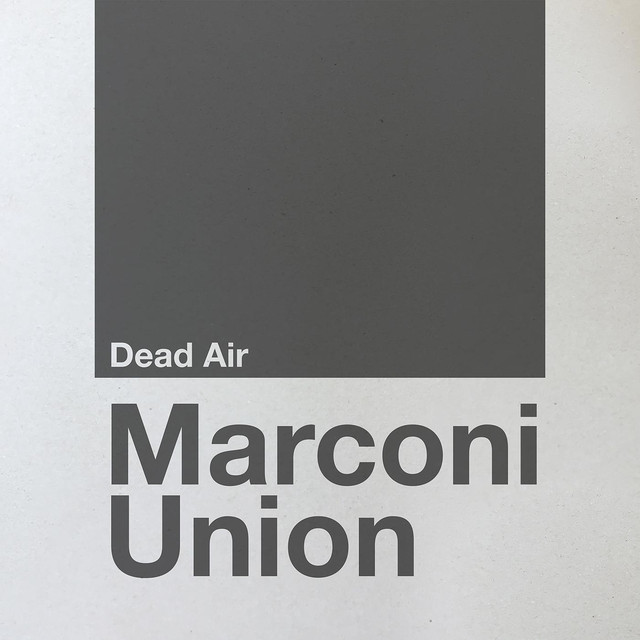 Marconi Union are a British musical duo, (now a trio after founder members, Richard Talbot and Jamie Crossley invited Duncan Meadows to join them in 2010) with strong links to the Manchester based DOTCA arts collective.

They are notable for incorporating elements of electronica, ambient, jazz and dub into their music, and a tendency to make records that are conceptually-based. Frequent comparisons are drawn between Marconi Union and bands such as Talk Talk, Sigur Rós and Boards of Canada.

Their first album, Under Wires and Searchlights, appeared on the small British independent label Ochre Records, drawing attention for its combination of synthesisers, guitars, strings and musical soundscapes. This album was followed with a sustained period of silence only punctuated by a couple of remixes. They eventually resurfaced in 2005 on All Saints Records (a label strongly associated with electronic musician Brian Eno) with a new album, Distance, featuring a darker, more electronic sound and garnering even more publicity.

Marconi Union has been mentioned in our news coverage

Below is a sample playlists for Marconi Union taken from spotify.

Do you promote/manage Marconi Union? Login to our free Promotion Centre to update these details.