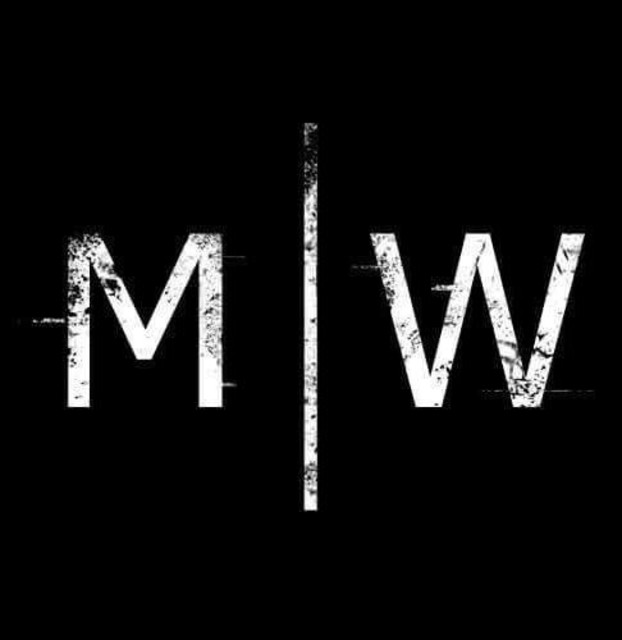 Machine Wraith started out in the last few months of 2008 as a project headed by Mat Lahan. As interest in taking the music further grew, close friend and bass player Ben Healey joined. In January 2009 the first CD 'Our Kind In Pure Fulfillment' was released for worldwide order.

Since the release of the first CD, Machine Wraith took time to mature their sound and explore different styles of writing and working. The biggest change was Ben becoming more involved as co-vocalist and songwriter. With this change the songs have gained a much wider scope in all aspects.

A self-titled EP has now been released for download and physical CD, 4 tracks that showcase the diverse styles that influence and shape the band's sound. From the soaring trance chorus of 'Architect of Fate' to the brutal, black metal infused 'Voices Disgraced', the harsh, pounding 'Mutate' to the sinister 'Sleepless', Machine Wraith have found what works for them and they intend to keep pushing this as far as possible.

Machine Wraith hasn't been mentioned in our news coverage

Below is a sample playlists for Machine Wraith taken from spotify.

Do you promote/manage Machine Wraith? Login to our free Promotion Centre to update these details.