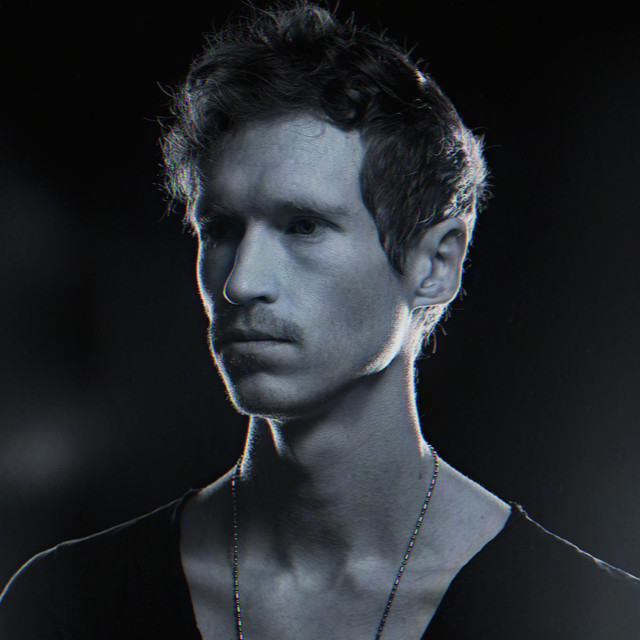 Louis Cole is a Los Angeles-based singer-songwriter, producer and multi-instrumentalist. He is one half of the electro funk duo KNOWER, which he formed with Genevieve Artadi in 2009. The two also frequently collaborate with each other on their respective releases.

Louis released his third studio album Time in 2018. He also has an active YouTube channel where he uploads music videos and other related content, including short comedy songs. One of those songs, Bank Account, went viral in april 2017. Read more on Last.fm. User-contributed text is available under the Creative Commons By-SA License; additional terms may apply.

Louis Cole has been mentioned in our news coverage

Below is a sample playlists for Louis Cole taken from spotify.

Do you promote/manage Louis Cole? Login to our free Promotion Centre to update these details.