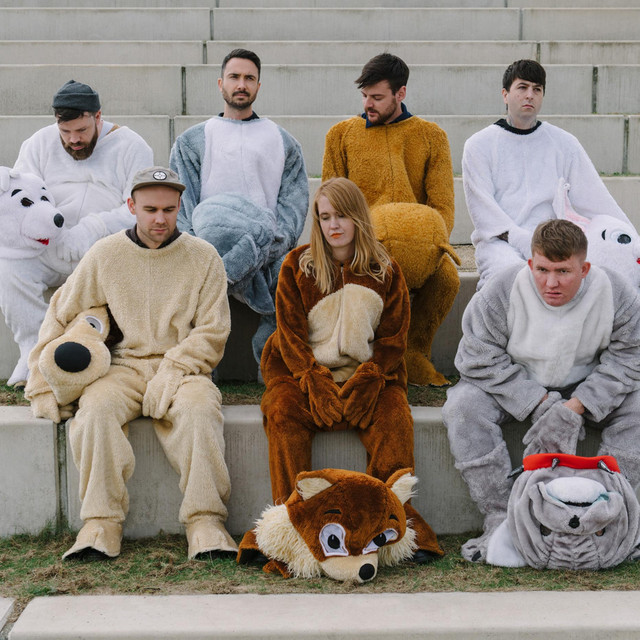 Los Campesinos! are a seven piece indie pop band from Cardiff, Wales that formed in early 2006 at Cardiff University. Despite the band forming in Wales, none of its members are actually Welsh. They released their debut album, Hold on Now, Youngster..., in February 2008 and followed this up by releasing a record titled We Are Beautiful, We Are Doomed, in October that year. Whilst many consider it to be an album due to its length, the band have always referred to it as a 'record' or EEP (Extended EP)[1] due to contractual and artistic reasons. Their second official album, entitled Romance Is Boring, was released on February 1, 2010.

Los Campesinos! has been mentioned in our news coverage

First acts announced for Dr Martens Stand For Something Tour 2015

Below is a sample playlists for Los Campesinos! taken from spotify. 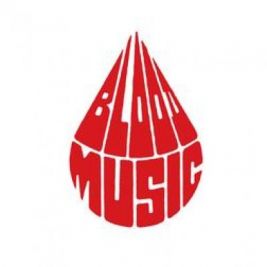 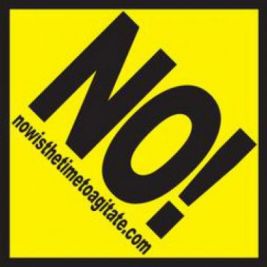 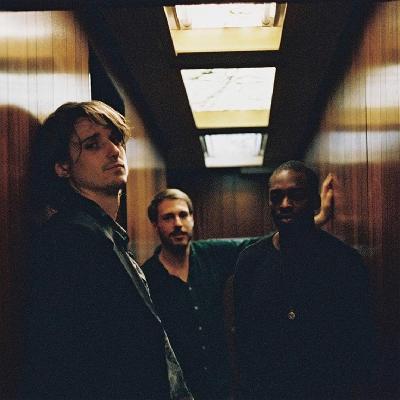 Download our app or subscribe to our push notifications to get the latest alerts for Los Campesinos!

Do you promote/manage Los Campesinos!? Login to our free Promotion Centre to update these details.