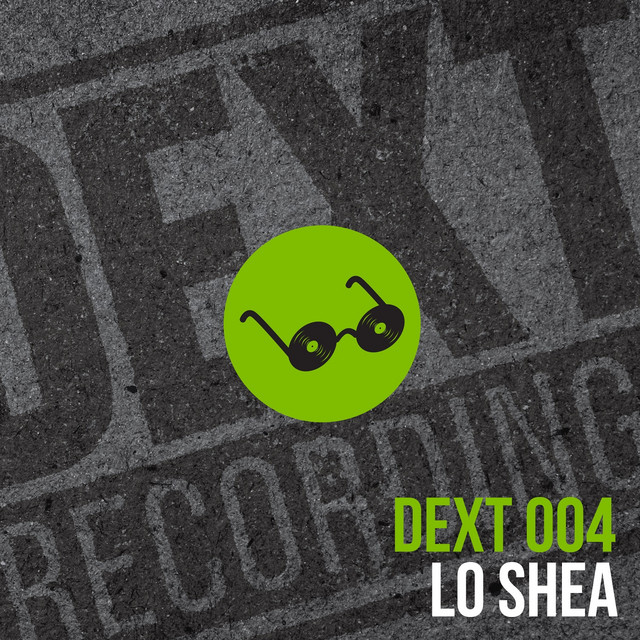 Resident and Co founder of the underground Warehouse club Dan Sane in Sheffield UK and Now Curator and founder of Hope Works Sheffield.

Owner of Seaghdha - a vinyl only label for his own productions, its a view of House, Techno, and Electronica from a UK perspective right now.LTD pressings of each release,in a series of only 10 releases.All numbered in Gaelic.

Lo Shea began his musical life as a guitarist and progressed from bands to the world of electronic music in the 90's.Falling in love with technology, and the futuristic uses of it in the hands of a musician and Dj.Producer , writer, singer and guitarist as well as club owner and promoter.Lo Shea encompasses many things.He has produced multidisciplinary art projects as well as dance floor house and techno.This is Just the beginning.

Lo Shea has been mentioned in our news coverage

Here are the latest Lo Shea mixes uploaded to Soundcloud.

Do you promote/manage Lo Shea? Login to our free Promotion Centre to update these details.