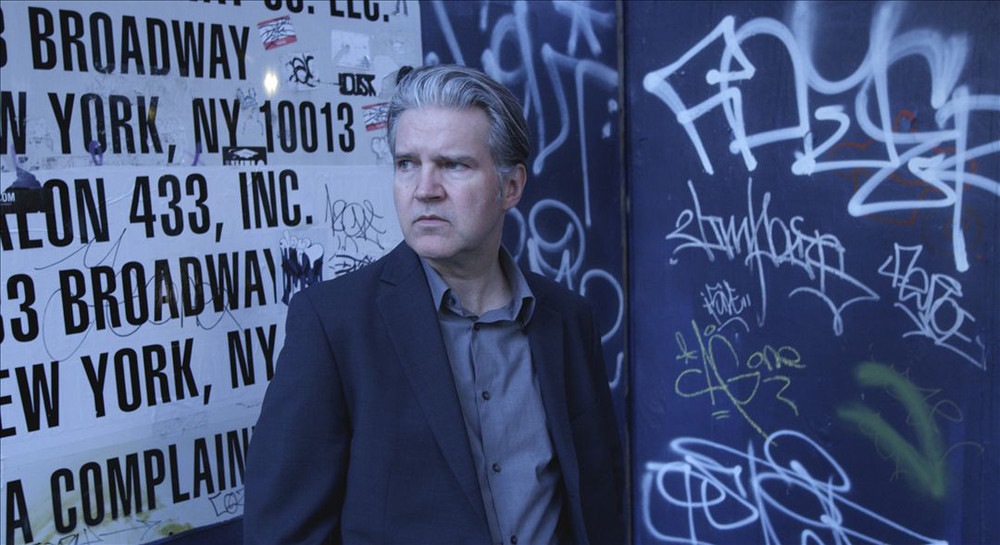 Born January 31, 1961. An English-born singer and songwriter, known for his role as lead singer of Lloyd Cole and The Commotions from 1984 to 1989 and for his subsequent solo work. He was born in Buxton, Derbyshire. He grew up in nearby Chapel en le Frith and went to New Mills Grammar School. After failing in law at University College London, he later attended (but did not graduate from) the University of Glasgow, where he studied philosophy and English and met the other members of The Commotions.

Lloyd Cole has been mentioned in our news coverage

Win a Signed Copy of the Ben Taylor Album!

Below is a sample playlists for Lloyd Cole taken from spotify.

Do you promote/manage Lloyd Cole? Login to our free Promotion Centre to update these details.