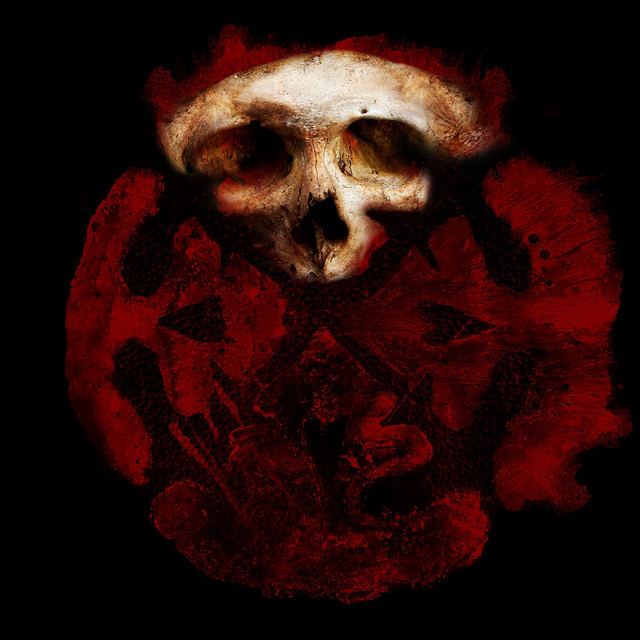 Life of Agony is an alternative metal band from Brooklyn, NY who are known to incorporate hardcore and thrash elements into their music, however they have a wide range of influences, including reggae (Bob Marley) and alternative rock (Radiohead). They formed in 1989 after Mina Caputo (then known as Keith Caputo) was looking for musicians to form a rock band, she eventually recruited her cousin, Joey Z on guitar and long-time friend Alan Robert on bass. Type O Negative's drummer Sal Abruscato was hired to record albums 'River Runs Red' and 'Ugly' on drums. He re-joined the band when they reformed in 2003.

After releasing two albums with this line-up, Sal left due to musical differences, and recruited a drummer for the recording/touring of 'Soul Searching Sun.' Caputo felt that the band's original spirit had left the band, and decided to quit in 1997. After a few tours with several vocalists, including Whitfield Crane, the singer from Ugly Kid Joe, the band officially disbanded in 1999.

In 2003, the band reunited with their original line-up and played two sold-out shows before their home-town crowd, receiving great reception. This eventually led to a new studio album in 2005, namely 'Broken Valley'. Singer Caputo revealed she was a transgender woman in 2011, becoming known as Mina Caputo. The band broke up again in 2012.

Life of Agony has been mentioned in our news coverage

Below is a sample playlists for Life of Agony taken from spotify.

Do you promote/manage Life of Agony? Login to our free Promotion Centre to update these details.