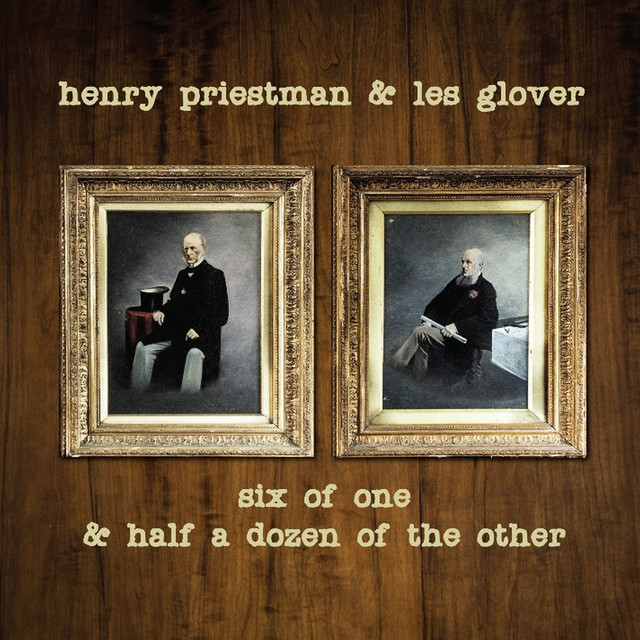 Les Glover has been entertaining and playing music for 40 years and performing all over the UK and across Europe and has appeared in several TV and dozens of BBC radio shows.

He has played and sang with many top acts including Graham Gouldman (10cc), Ian McNabb, Nick Harper, James Burton (Elvis), John Reilly (Boy on a Dolphin) and for the last 6 years has been the musical sparring partner of Henry Priestman (Yachts, It’s Immaterial, The Christians). His first album, The Love Terrorist “…a collection of songs I can’t recommend highly enough”, came out in 2015 and this year a collaboration with Priestman entitled Six of One & Half a Dozen of the Other, was released to 3, 4 star reviews and a number 13 position in the Mojo playlist chart.

Les Glover hasn't been mentioned in our news coverage

Below is a sample playlists for Les Glover taken from spotify.

Do you promote/manage Les Glover? Login to our free Promotion Centre to update these details.