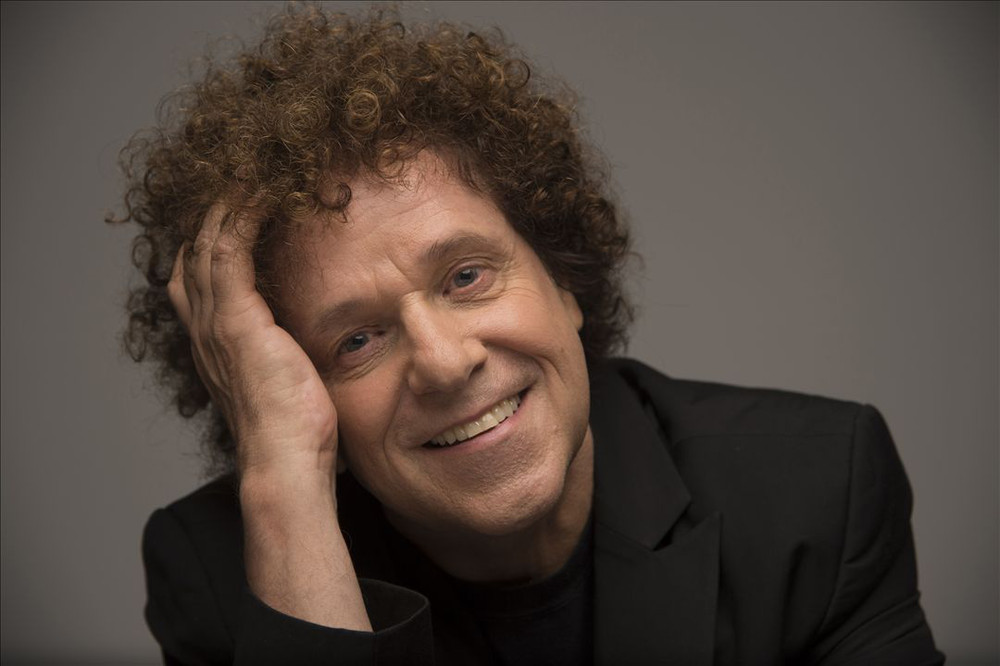 Sayer launched his career in the United Kingdom in the early 1970s, and became a top singles and album act on both sides of the Atlantic in the 1970s. His first seven hit singles in the United Kingdom all reached the Top 10 â a feat first registered by his first manager, Adam Faith. His songs have been sung by other notable artists, including Cliff Richard ("Dreamin'").

Leo Sayer hasn't been mentioned in our news coverage

Below is a sample playlists for Leo Sayer taken from spotify.

Do you promote/manage Leo Sayer? Login to our free Promotion Centre to update these details.