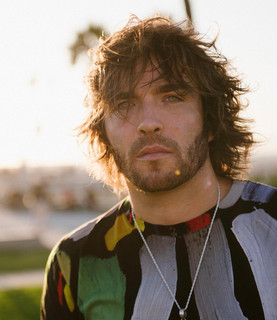 Do Not Sleep 'In the Park' Brighton

Lee Foss is a Los Angeles and London based dj and producer, whose rapid rise through the dj ranks in 2009 and critically lauded production work are making him a name to truly watch for 2010. After a move from his longtime home base of Chicago, Lee became a vital part of L.A.’s vibrant and rapidly mutating techno scene, and quickly became one of Americas most in demand djs. After after a 3 year stint in Ibiza in the beginning of the decade, Lee spent years as one of Chicago’s busiest and most forward thinking djs.

Lee Foss has been mentioned in our news coverage

More talent added to ABODE in the Park line up

Below is a sample playlists for Lee Foss taken from spotify.

Do you promote/manage Lee Foss? Login to our free Promotion Centre to update these details.