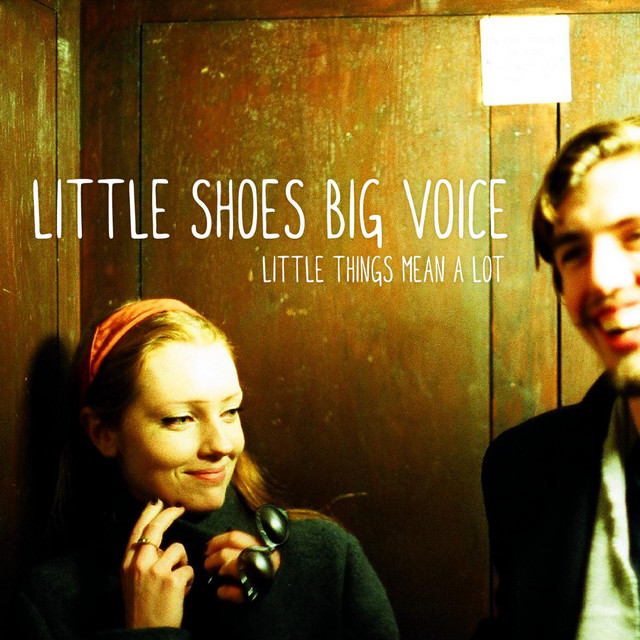 Lee Scratch Perry was born in Kendal, Jamaica in 1936 and has been one of the most influential figures in the development and acceptance of reggae and dub music, both in Jamaica and internationally.

Perrys music career began when he collaborated with Clement Coxsone Dodd, recording for his Studio One label in the late 1950s, before going onto work with Joe Gibbs Amalgamated Records.

However, after seeing his relationships with both these producers breakdown due to personal and financial conflicts, Perry struck out on his own and set up the Upsetter label in 1968. His first single Funny Boy, sold an impressive 60,000 copies and was notable for its innovative use of a crying baby sample, as well as a fast chugging beat, which would soon become the sound identified as reggae. For the next four years he worked with his studio band, The Upsetters before going onto to spend the seventies, releasing numerous recordings on a variety of labels, becoming especially well known for the innovative production techniques he established at his own back yard studio, The Black Ark.

Lee 'Scratch' Perry has been mentioned in our news coverage

Below is a sample playlists for Lee 'Scratch' Perry taken from spotify.

Do you promote/manage Lee 'Scratch' Perry? Login to our free Promotion Centre to update these details.