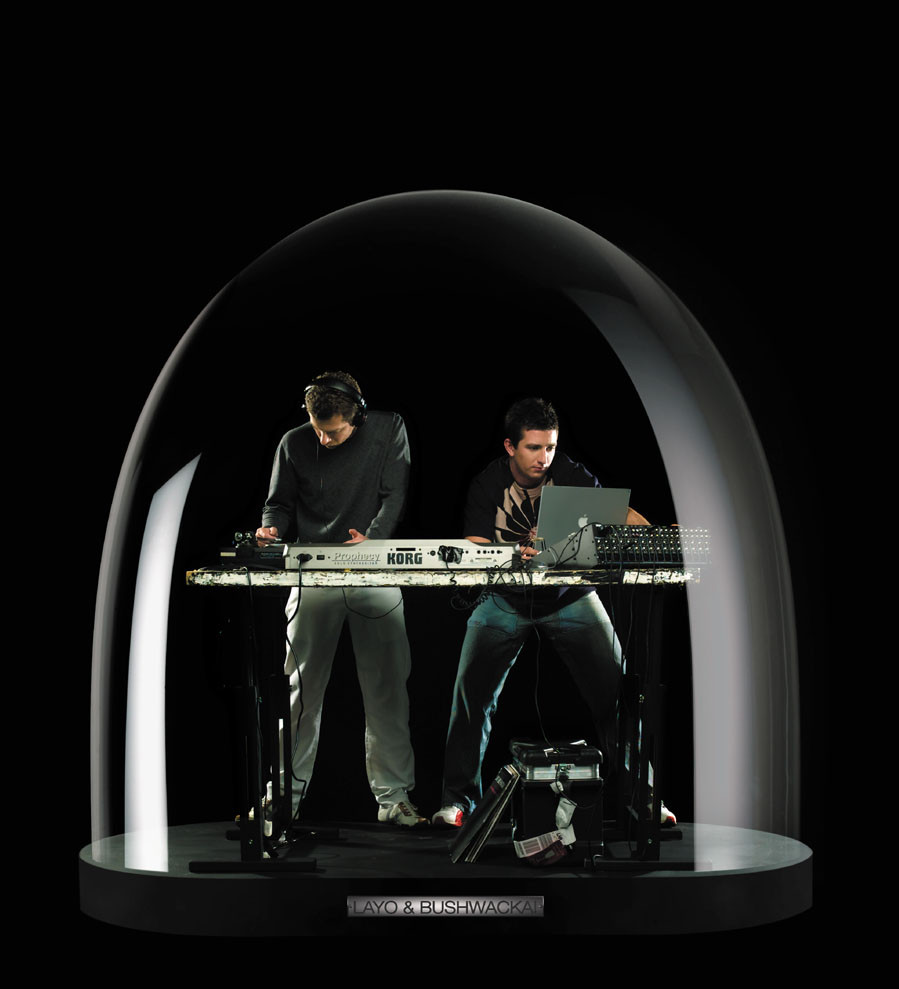 Get more information about Noisily Festival 2020 including festival tickets, news, reviews and lineups.

Layo & Bushwacka is the pseudonym of DJs Layo Paskin and Matthew Benjamin.

Along with Mr. C, Paskin was the co-owner of The End nightclub in London, where Benjamin was the resident DJ. Labelled variously as tech house, house or breakbeat, the pair usually record and DJ together.[1]

Benjamin's best known track is his remix of Michael Jackson's "Billie Jean". He was raised in London and was a member of the London School Symphony Orchestra, playing percussion. After graduating in sound engineering he started working for Mr. C as he was setting up The End. It was at this point that he first met Paskin.

Layo & Bushwacka has been mentioned in our news coverage

Five For The Funk - Simon Shackleton's Summer In London

What’s on at Egg, London in October

Below is a sample playlists for Layo & Bushwacka taken from spotify.

Do you promote/manage Layo & Bushwacka? Login to our free Promotion Centre to update these details.