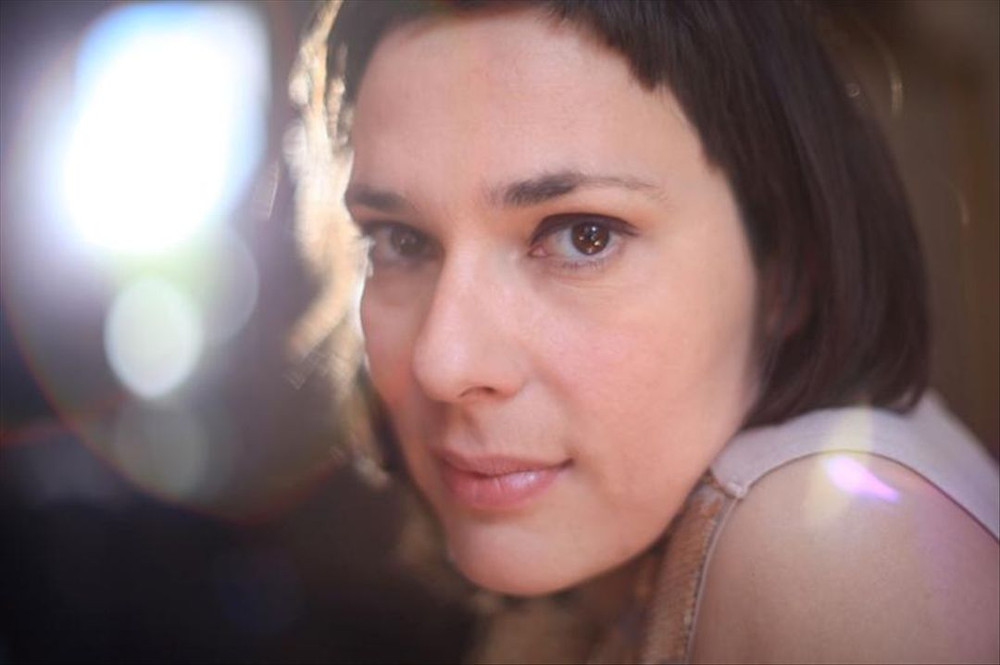 Lætitia Sadier (born 6 May 1968) is a French musician best-known as the singer of the post-rock band Stereolab.

Sadier was working as a nanny when she met McCarthy leader Tim Gane at a gig in Paris during the late 1980s. Sadier was disillusioned with the rock scene in France, and soon moved to London to be with Gane and to pursue her career. She had contributed vocals to McCarthy's third and final album. The band broke up in 1990 and she and Gane immediately formed Stereolab. For the first incarnation of the band, they enlisted ex-Chills bassist Martin Kean, drummer Joe Dilworth and Gina Morris on backing vocals.[1]

Laetitia Sadier has been mentioned in our news coverage

Below is a sample playlists for Laetitia Sadier taken from spotify.

Do you promote/manage Laetitia Sadier? Login to our free Promotion Centre to update these details.