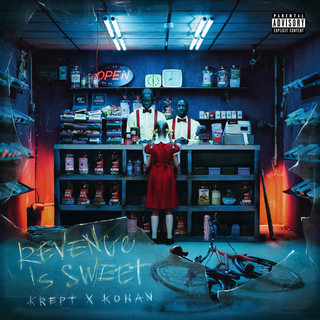 Play Dirty consists of 2 artists called Krept and Konan, two very talented up and coming artist from South London killing the UK underground scene with their music. With punchlines and metaphors beyond comprehension, they bring together a dynamism unseen in this country, creating variations of good music.

With Krept growing up in Gipsy Hill and Konan growing up in Thornton Heath, they started in their neighbourhoods from an early age. As time went on krept and konan became friends outside of music and in due time realised we both had a musical talent in mc/rapping. It was then only a matter of time when they both came together to make a few songs for the fun of it. The songs had the streets going crazy, everybody had them on their phones, it is then when they realised their music potential. Unfortunately later down the line in 2007 konan went into incarceration for a whole year which had a major effect on their music path. Krept did not concentrate on music during konan’s incarceration, and at this point music was not in the picture for either of them. However in 2008 Konan was then released from jail and music was still not in the picture for either krept or konan.

A few weeks after konan’s release a friend of both krept and konan had a studio who occasionally invited them round to make tracks here and there. As these tracks were released their fanbase began to grow again it was then when they both decided to put more effort into the music.

Krept & Konan has been mentioned in our news coverage

Below is a sample playlists for Krept & Konan taken from spotify. 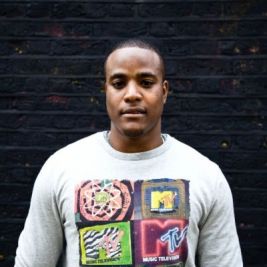 Do you promote/manage Krept & Konan? Login to our free Promotion Centre to update these details.