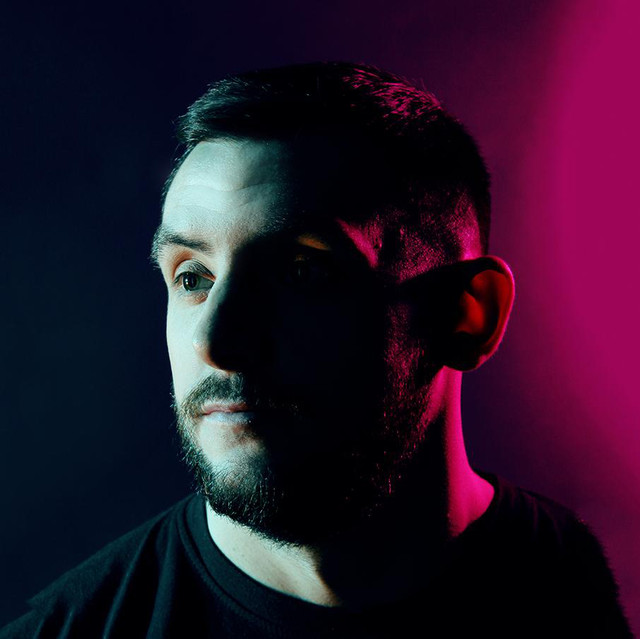 The spotlight is firmly shining on Kokiri aka 24 year old Liverpudlian Kevin Williams as we march forward into 2015. Kevin’s release ‘Retrospect’ on super hot new imprint Love & Other has received unprecedented support from BBC Radio 1 royalty Annie Mac and Pete Tong following its inclusion in The Magician’s 46th Magic Tape mix. Further spins have come from BBC Radio 1 Xtra with Twin B & Yasmin Evans on breakfast, Mistajam,Cameo and Monki all giving it the love it so rightly deserves. New music Tsar Zane Lowe has also joined the chorus of supporters, playing it on his Radio 1 evening show.

To add to this tidal wave of support, house music heavyweights EDX and Oliver Heldens have also given it their stamp of approval and ‘Retrospect’ has been playlisted by Ministry of Sound radio and included in the latest Spinnin’ Sessions podcast. Did we also mention that none other than Tiesto has also made it a staple track on his #ClubLife podcasts?

Kokiri has been mentioned in our news coverage

Here are the latest Kokiri mixes uploaded to Soundcloud.