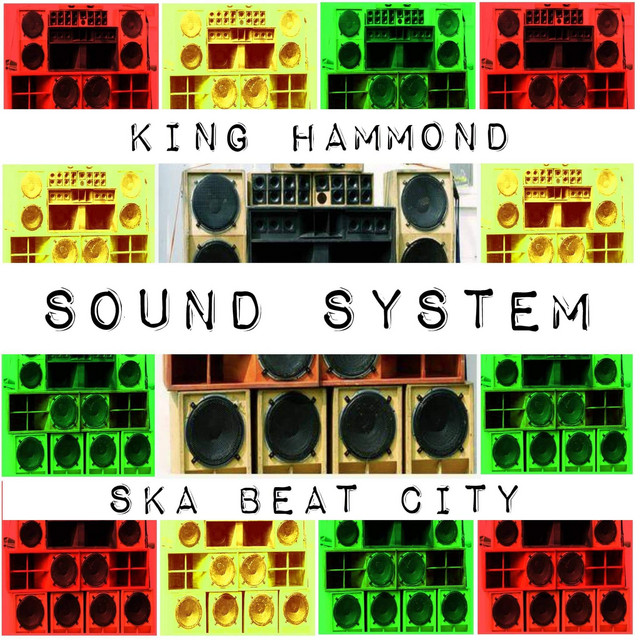 King Hammond is the Grammy award winning musician Nick Welsh. Nick started the King Hammond project in 1987 (while he was still a member of Bad Manners) he recorded 3 songs "Skaville UK", "King Hammond Shuffle" & "Right On King Hammond" for use on various Ska compilation albums with the idea of getting the King Hammond brand of music known on the Ska & Reggae scene. The plan worked very nicely for the King with the tracks getting radio play and good reviews in the press.

Nick was also the long-time bassist in reformed Selecter along with original band members Pauline Black & Neol Davies being in a band like the Selecter demands the commitment of time & energy so the King Hammond project took a back seat whilst the Selecter were touring & recording.

The next sighting of King Hammond was when while producing what turned out to be the last Judge Dread album "Dread, White & Blue" he & the judge recorded "Big Organ" a piece of psychedelic reggae, announcing to the world that 'King Hammond will play for you' at least one person must have taken this as being gospel because a few months after it's release Nick received a call from a promoter asking him if he would be interested in putting together a band to be the band behind Laurel Aitken and Dave Barker but also to perform as King Hammond at The Easter Ska Jam '98.

King Hammond has been mentioned in our news coverage

Below is a sample playlists for King Hammond taken from spotify.

Do you promote/manage King Hammond? Login to our free Promotion Centre to update these details.