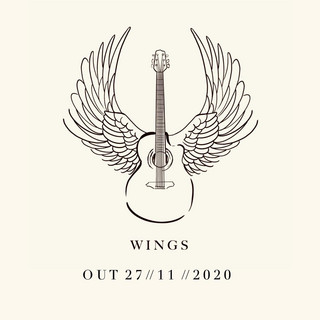 Derby Based Singer/Songwriter Kezia, has been singing professionally for over 10 years. A delicious mix of Irish and country influence, her sound is completely unique.

Kezia plays all over the country, not only performing her own material, but bringing her own vocal style to a variety of classic covers; With her unique vocal style, and skilled acoustic guitar playing, she makes every song her own.

2017 saw the official release of her self titled Album â€œKeziaâ€. It received support from BBC Introducing and the title track â€œHouse of cardsâ€ reached no 22 in the line dance charts.

2019 already looks to be her best year yet, kicking off with a tour in Australia, including the Tamworth Country Music Festival, and a trip to Nashville planned for later in the year, as well as numerous festival appearances yet to be announced. With new music and videos scheduled for release in the next few months, Keziaâ€™s success shows no sign of slowing down.

Kezia Gill hasn't been mentioned in our news coverage

Below is a sample playlists for Kezia Gill taken from spotify.

Do you promote/manage Kezia Gill? Login to our free Promotion Centre to update these details.