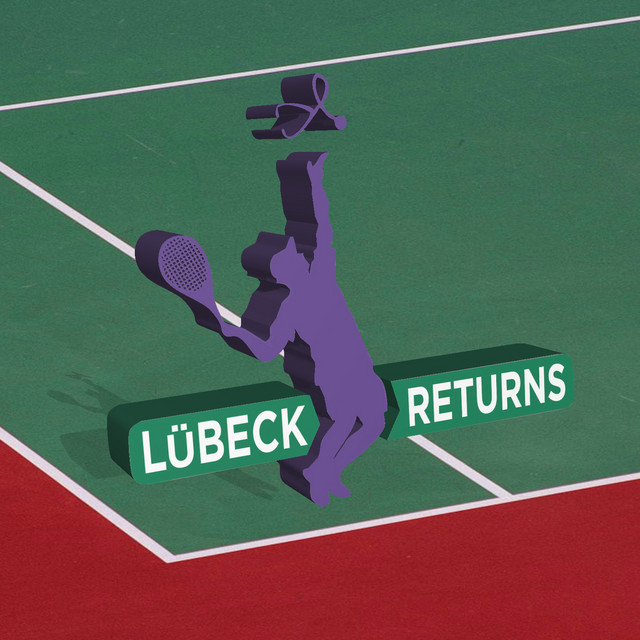 Manchester Based Techno DJ/Producer 'Kerouac' originally came on to the scene with his debut EP Ancoats, which reached dizzy heights charting 7th in Beatport’s (Techno), (Tech House) and (Deep House) charts, as well as 20th throughout all of Beatport’s Releases.

Since stepping out into the world of DJing 'Kerouac' has performed alongside the likes of Yousef, Flashmob, Detroit Swindle, Hosh, Chesus, Jonny Cade, Prosumer, Levon Vincent, Culoe De Song, Maurice Fulton, Paul Woolford, Krysko and more, holding his own amongst some of the biggest names in the industry at venues throughout the U.K.

Kerouac has been mentioned in our news coverage

Underground hosts a strong line up for the beginning of 2017

The Hold Steady hit the UK!

Here are the latest Kerouac mixes uploaded to Soundcloud.

Do you promote/manage Kerouac? Login to our free Promotion Centre to update these details.