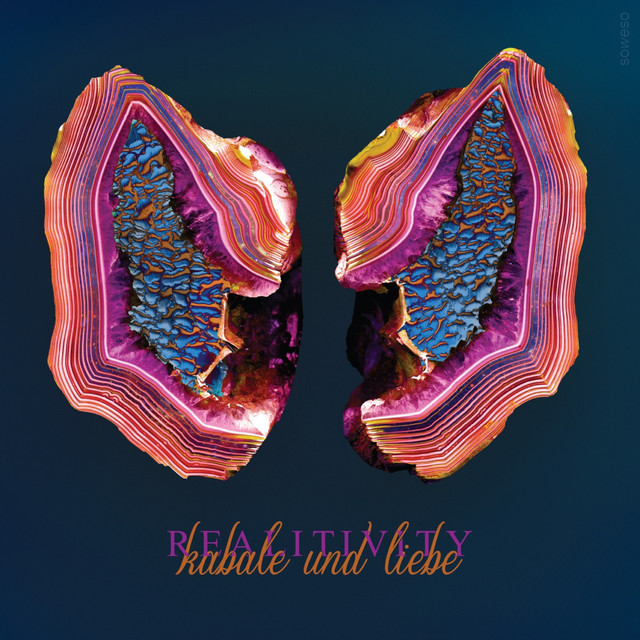 Liron van Daalen, aka Kabale und Liebe has proven himself in the last few years to be one of the ambassadors of the new Amsterdam house and techno sound. Having the renowned labels 100% Pure and Remote Area as his homebase, he also founded a his own label in 2009 together with Lauhaus called SOWESO. His tracks, such as ‘Mumbling Yeah’, ‘Makake’ and ‘Disco BZRK’ have been well received by established artists such as 2000 and One, Richie Hawtin, Ricardo Villalobos, Sven Vath, Luciano and Marco Carola. His track ‘Mumbling Yeah’ was elected best of 2007 by Resident Advisor.

Kabale und Liebe has been mentioned in our news coverage

Below is a sample playlists for Kabale und Liebe taken from spotify.

Do you promote/manage Kabale und Liebe? Login to our free Promotion Centre to update these details.