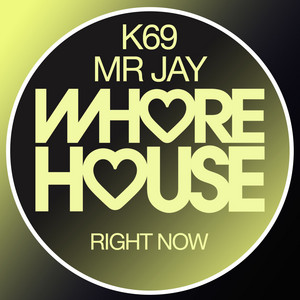 What K Didn't anticipate would how much of an impact he would have on the dance music scene with his unique House sound which takes influences from all areas of dance with one aim, to get people dancing. After his first track "Lets get together was signed up by Zulu Records and took the Winter Miami conference by storm he never looked back:

5. Rocked the Fortress at the Beat-Herder festival with rave reviews on Mixcloud and you tube, 6. His remixing skills were in such demand he had to stop to concentrate on his own releases, 7. K69 Spent over 50% of the year in the Beatport chart since his first release,8. K69's releases got full support from some of the biggest names in dance music including EDX, Swanky Tunes, Kiss FM, Judge Jules, Rio Dela Duna, Victor Perez, Kid Massive, Benny Benassi, My Digital enemy, Alexey Sonar, Jeremy Bass, Benny Camaro, Chris Sammarco and the Unity bros to name a few. ,9. K69's tracks were included on 40 compilations throughout 2017 such was the impact his sound had on the scene.

K69 hasn't been mentioned in our news coverage

Here are the latest K69 mixes uploaded to Soundcloud.