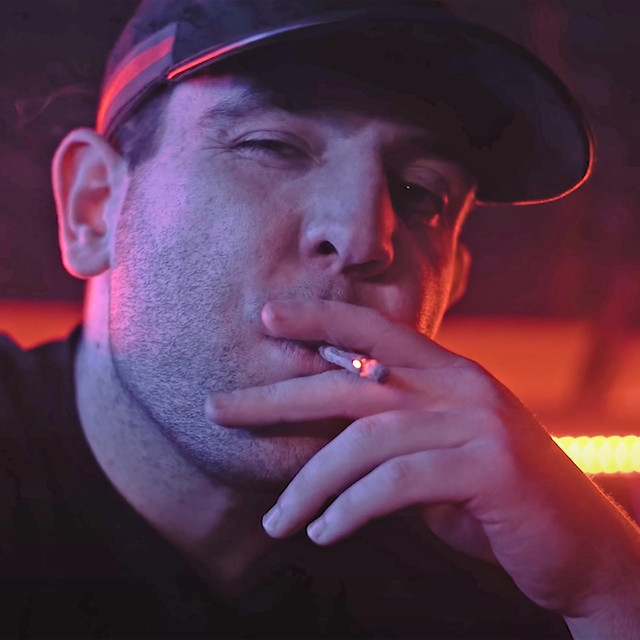 One half of go-to party, ‘The Night Institute’ and boss of his own Nocturne Music imprint, Jordan is a name to sit up and take note of this year with his debut Boiler Room and a slew of well-placed releases complimenting an already busy gig schedule.

May seen the second release from his burgeoning Nocturne Music imprint; a package of solid-gold original tracks from the man himself alongside two killer edits from Tuff City Kids - Gerd Janson and Phillip Lauer. Last year his ‘Killing Mockingbirds’ EP launched the kicked off the vinyl series, with Adesse Versions and Borrowed Identity jumping on remix duties first time around.

The release seen a wave support and lead to a widely lauded release on Tiga’s Twin Turbo family; ’Coup De Grace’ receiving regular outings on BBC Radio One. Blending a natural air for production with a DJs ear, Jordan creates classic-feeling records that have seen him win acclaim from the likes of Thump, DJ Mag, XLR8R, Ransom Note and more.

His reputation as a party-thrower began as a rebellion toward Belfast’s licensing laws, with after-hours sessions in venues from noodle bars and hairdressers to cafes and art galleries. Having progressed into legit clubs, Jordan can now be found alongside Timmy Stewart running The Night Institute, a party recognised as a leading light in Belfast and beyond. This year the TNI team has graced The Warehouse Project in Manchester, AVA Festival, Pygmalion and much more.

The Night Institute’s growth has bought Octave One, Moxie, Krystal Klear and more to Northern Irish shores. It’s a long way from his career kick-starting in 2006 when he was named by BBC radio 1 as ‘One to Watch.’

Jordan has been mentioned in our news coverage

Get to Know... Arlo Parks

For The Record: Arlo Parks, "I've never really been part of a scene"

Here are the latest Jordan mixes uploaded to Soundcloud.