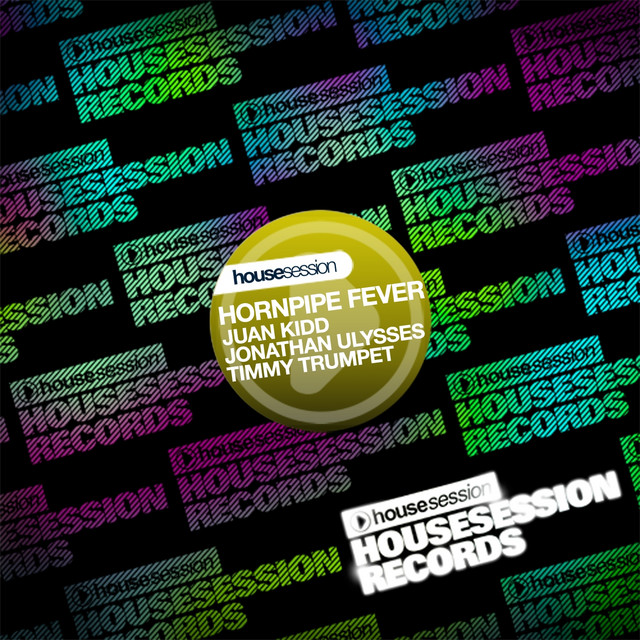 Voted "Best club in the world": at 2001 Dance star Awards, it's understandable that Jonathan describes his five years residency at Space as "Living the dream". Playing alongside luminaries including Eric Morillo, Darren Emerson, Steve Lawler, Laurent Garnier, Carl Cox and Armand van Helden. Jonathan has also mixed three terrace selection sides of the Space CD series and DJ s globally as main resident on the Space World Tour. Though Jonathan built up a stellar reputation as a house DJ, he still does not like to pigeon hole the music he plays and keeps his record box suitably eclectic.

Jonathan Ulysses has been mentioned in our news coverage

Three days to go till the Ibiza Carnival

Below is a sample playlists for Jonathan Ulysses taken from spotify.

Do you promote/manage Jonathan Ulysses? Login to our free Promotion Centre to update these details.