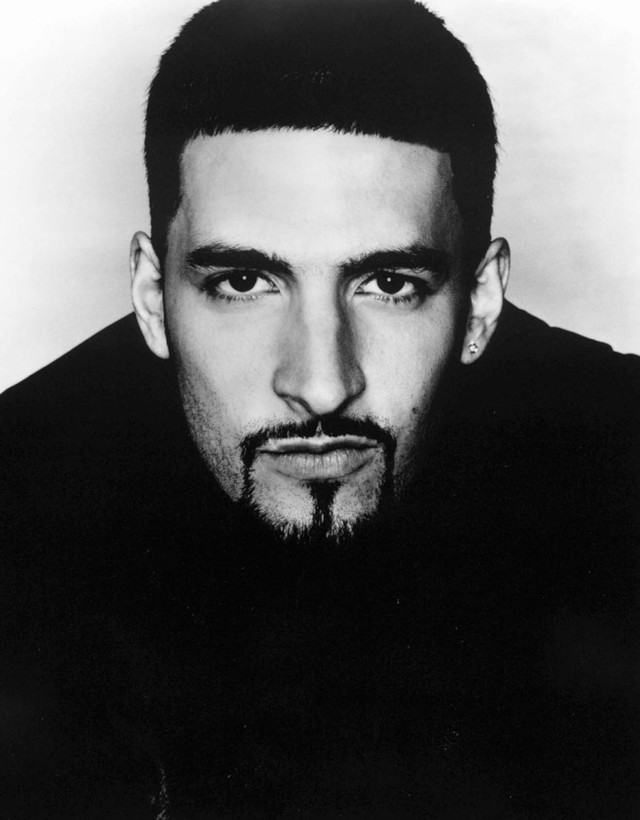 Jon B. (born Jonathan David Buck November 11, 1974 in Pawtucket, Rhode Island) is a Grammy nominated American R&B singer and songwriter. He is also referred to as Boogotti.

Raised in Altadena, California, Buck was born to a musical family, where his father David, is a professor of music, mother Linda, a concert pianist and his siblings Deborah, is a violinist and his brother Kevin, a cellist. He first started singing at the age of four, and learned piano and keyboard by nine. By 16, he played bass and drums as well. Because his grandparents also owned a record store, Buck was raised on a varied musical diet that included many African-American influences like Marvin Gaye and Stevie Wonder.

Jon B has been mentioned in our news coverage

Below is a sample playlists for Jon B taken from spotify.

Do you promote/manage Jon B? Login to our free Promotion Centre to update these details.