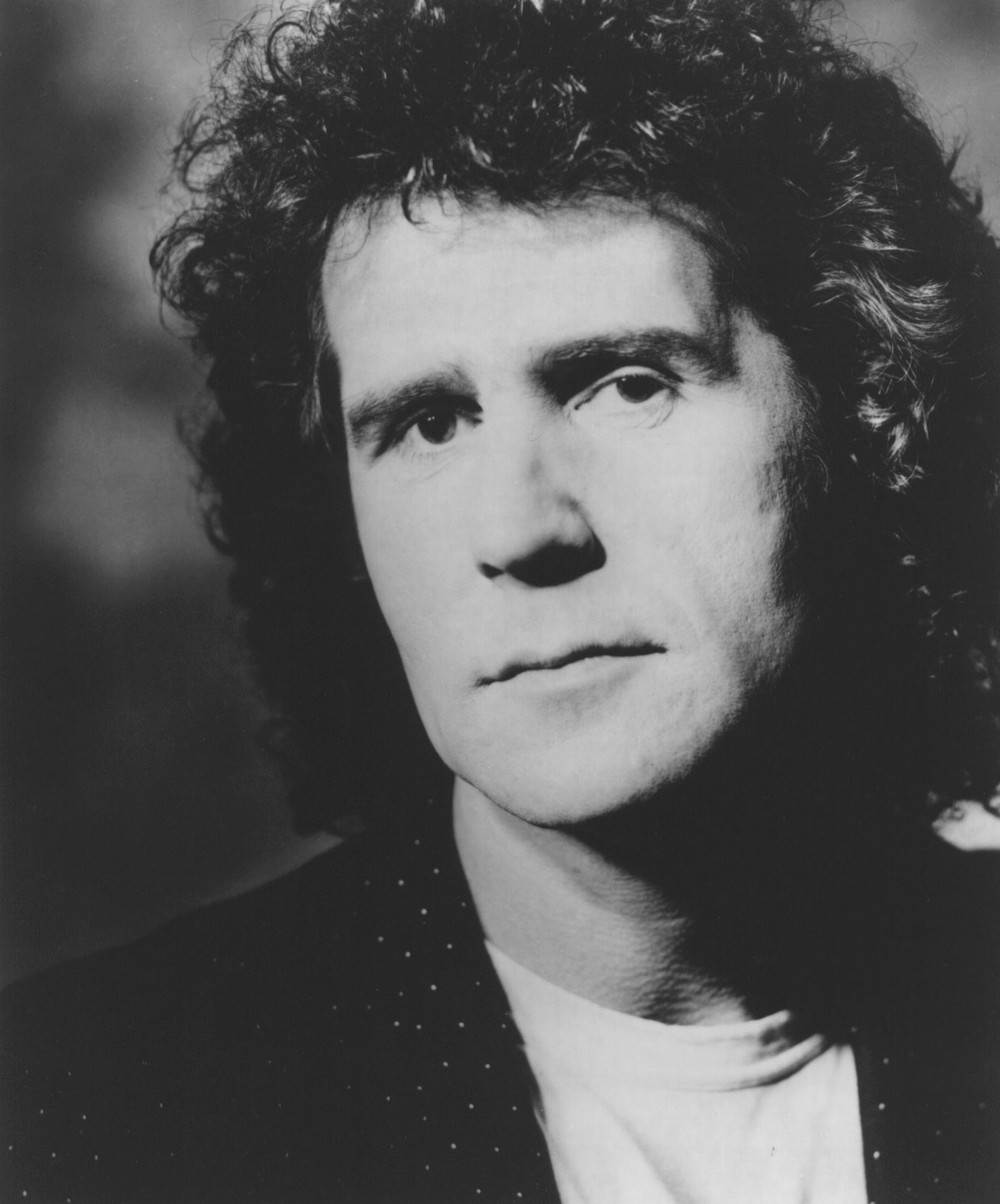 John Illsley was the founding bass player with the legendary 120 million album selling Dire Straits and contributing vocalist to their CommuniquÃ©, Making Movies and Brothers in Arms albums until the group dissolved in 1995. John has released four albums of his own: Never Told A Soul (1984) and Glass (1988) while performing with Dire Straits, then Beautiful You (2008) and the best yet, Streets of Heaven (2010).

After Dire Straits disbanded, John had retired from music and moved to rural Hampshire with his family to focus on his other passion, painting. He bought a local pub, the East End Arms, and The George Hotel on the Isle of Wight, and began exhibiting his art around the world.

Everything changed when he met the Irish rock group Cunla in a pub in Leicestershire. This was in March 2005, when Greg Pearle was their singer, and the vibe was so intense that John took to the stage for the first time since 1993, joining the band to play a couple of Dire Straits' numbers. John recalls: "I was asked to play a few tunes with them. I liked their attitude and the fact that despite the large quantities of Guinness that had been consumed they could all play very well."

John Illsley hasn't been mentioned in our news coverage

Below is a sample playlists for John Illsley taken from spotify.

Do you promote/manage John Illsley? Login to our free Promotion Centre to update these details.