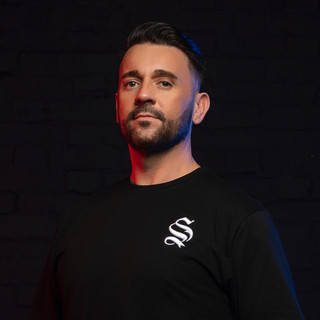 Religion - Darren Styles and much more

The Old Firestation in Bournemouth

Lethal Theory Boss and multi award winning Hardcore /Dj/entertainer Joey Riot is without a doubt one of THE biggest names in UK Hardcore. Playing all over the world every weekend, the genre defying DJ & Producer has remixed and been remixed by some of the biggest artists in dance music today including Darren Styles, Cascada, Dougal & Gammer, Ferry Corsten, Sy & Unknown, BBE and many, many more.

Joey can boast being on nearly every single UK Hardcore compilation since 2005 & has released a string of successful & critically acclaimed albums of his own. Add to that, over 100 single releases and you can see his discography is a feat to be reckoned with. A born entertainer, on the stage is where this DJ really shines, not shy from using the mic, his enigmatic performances have become the stuff of legend in the hardcore scene.

Joey Riot has been mentioned in our news coverage

Hellfire returns to Manchester in 2020 with huge line up

Here are the latest Joey Riot mixes uploaded to Soundcloud.