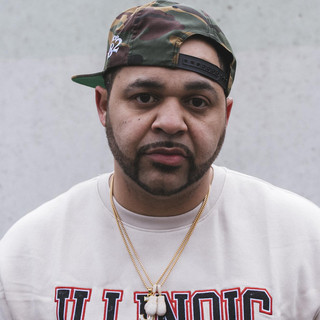 Joell Ortiz is a Puerto Rican American rapper from Brooklyn, New York formerly signed to Dr. Dre's Aftermath Entertainment record label. He was featured in the Unsigned Hype column of the March 2004 issue of The Source Magazine and was also selected as Chairman's Choice in XXL Magazine. During the same time Joell also went on to win the 2004 EA Sports Battle which earned his song Mean Business a spot on the NBA Live 2005 soundtrack.

Joell Ortiz has been mentioned in our news coverage

Below is a sample playlists for Joell Ortiz taken from spotify.

Do you promote/manage Joell Ortiz? Login to our free Promotion Centre to update these details.