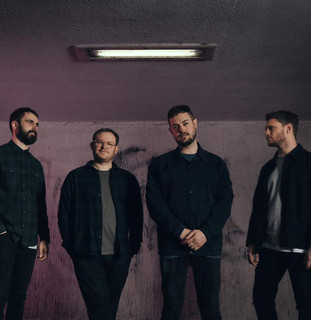 JL&tSS are a country folk punk band from Cheltenham town made up for four lost souls with a passion for politically poetic storytelling. Whilst beginning its life as a solo project for Jim at the close of 2006, the subsequent years have seen him develop strongly as a songwriter and performer, leading him to recruit a cavalcade of the towns best musical talent (including fellow istf label mate Joe and ex-holloh bandmate Phil) to equal the forthright natures of his influences (Bright Eyes, Billy Bragg, Frank Turner).

Below is a sample playlists for Jim Lockey & The Solemn Sun taken from spotify. 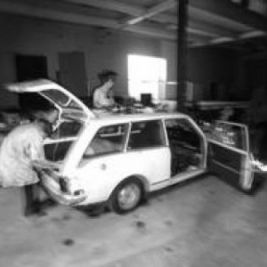 Do you promote/manage Jim Lockey & The Solemn Sun? Login to our free Promotion Centre to update these details.