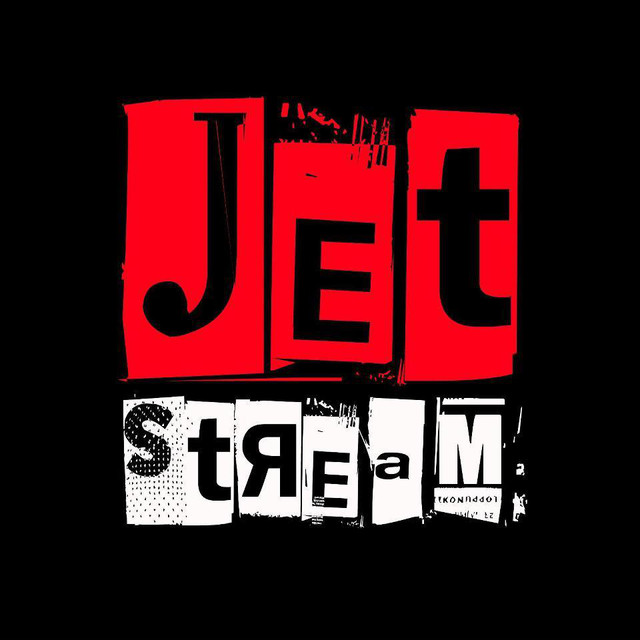 Jetstream are the emerging band for the digital era. Smashing out a hybrid sound of energetic British indie rock guitars, BIG American rock vocals and sweet new wave pop synths this band are hard to label but impossible to resist.

Their mainstream rock, pop sound is a unique blend that draws from a big bank of influences such as Springsteen, Bowie, Queen, The Killers, Kings of Leon, Imagine Dragons, Coldplay, Zeppelin.

Hailing from the British Rock of Gibraltar, Jetstream quickly thrust themselves out of the shadows in 2008 delivering notable performances as support artists & at festivals alongside bands such as the Script, Jessie-J, John Newman, Roger Hodgson, Bastille, the Kaiser Chiefs.

Jetstream has been mentioned in our news coverage

Below is a sample playlists for Jetstream taken from spotify.

Do you promote/manage Jetstream? Login to our free Promotion Centre to update these details.