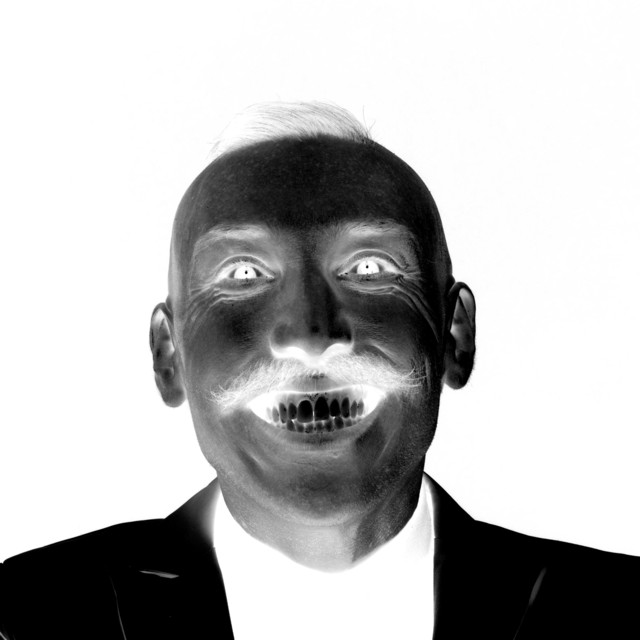 Jamie Lenman is best known as the singer, guitarist and songwriter for underground heroes Reuben, who toured and released relentlessly for most of the noughties. Their combination of brutal riffs, heartfelt melodies and frank, intelligent lyrics, together with their explosive live shows and innovative promo videos won them a hard core of dedicated fans and respect amongst peers and critics alike.

After a string of independent singles, regularly voted top of the MTV2 charts, the band released two albums with Xtra Mile (Frank Turner, Future Of The Left, Against Me!) and joined bands like Biffy Clyro, Fightstar and Billy Talent on tours around the UK and Europe. Upon their return, they founded their own label, Hideous Records, through which they released a live DVD documentary and their third, critically acclaimed album, ‘In Nothing We Trust’.

Eventually, the pressure of being in the band as well as running their own label and working full time jobs became too much, and they called it a day in 2008, releasing a posthumous rarities collection through Xtra Mile in 2009.

Jamie Lenman hasn't been mentioned in our news coverage

Below is a sample playlists for Jamie Lenman taken from spotify.

Do you promote/manage Jamie Lenman? Login to our free Promotion Centre to update these details.