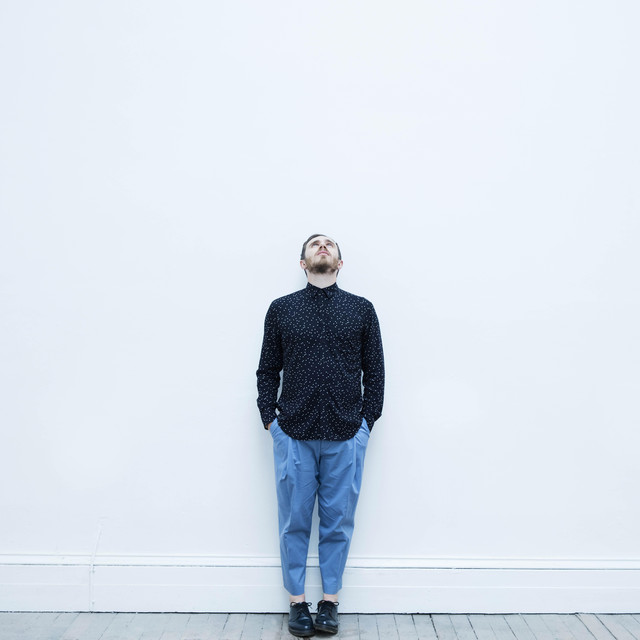 A songwriter from Dublin, Ireland, McMorrowâs vocal talent and songwriting has resulted in invites from some of the worldsâ most influential artists to play alongside them including the legendary Al Green, Tracy Chapman, Bon Iver, Mark Ronson, and Iron and Wine. Citing Donny Hathaway, Otis Redding, Joan Baez, Neil Young, Band of Horses, The National and Sufjan Stevens among his influences, he is noted for his rich falsetto voice. His debut album âEarly In the Morningâ is out now. It was entirely self-recorded by McMorrow over a five month period in a cottage by the sea, with McMorrow playing each instrument. It was released to acclaim in Ireland and the UK in March of 2010, and worldwide in January, 2011. User-contributed text is available under the Creative Commons By-SA License and may also be available under the GNU FDL.

James Vincent McMorrow has been mentioned in our news coverage

Below is a sample playlists for James Vincent McMorrow taken from spotify.

Do you promote/manage James Vincent McMorrow? Login to our free Promotion Centre to update these details.