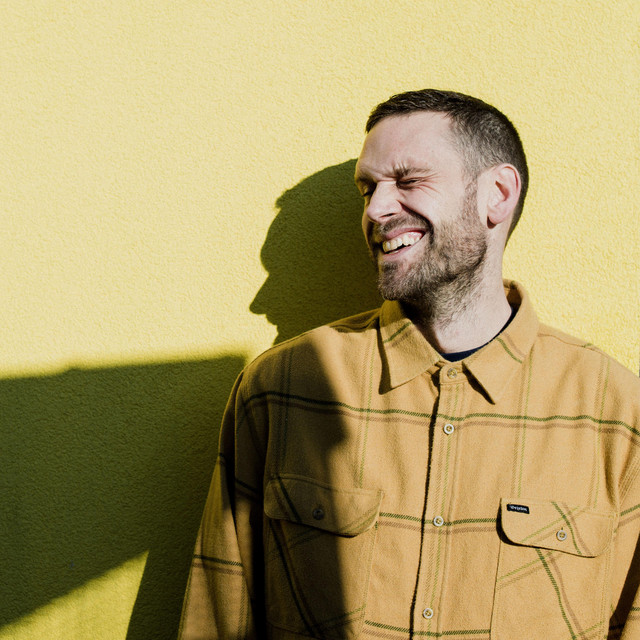 Producer, multi-instrumentalist and DJ, J-Felix cut his teeth in an eclectic range of bands and musical projects including playing guitars for Alice Russell, Wrongtom and The Ragga Twins and Swindle.

Growing up in Bristol, he was keen to find the sources of so many samples he found in DnB and Hip-Hop and later got into soul and funk particularly that of the P funk variety.. Eager to create his own sonic stamp, J-Felix decided to steer away from samples in his own work, instead often layering up recordings of his own vocal and instrumental performances. Self-taught on a range of instruments including drums, guitar, bass, keys and synths, he has a pretty impressive selection of sounds to choose from at his fingertips.

J-Felix has been mentioned in our news coverage

Tomorrowland announces Dimitri Vegas and Like Mike at Liverpool docks

Below is a sample playlists for J-Felix taken from spotify.

Do you promote/manage J-Felix? Login to our free Promotion Centre to update these details.